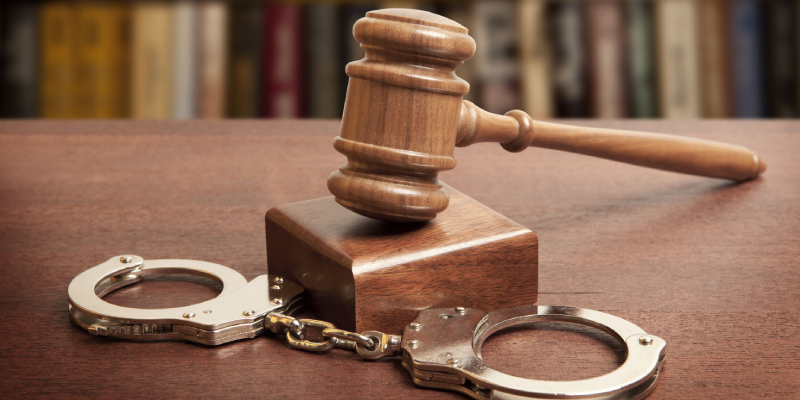 If you’ve been arrested or charged with a crime, you can’t afford to wait a single day before calling the premier criminal defense attorneys: our law firm. From the moment you contact us, our team of compassionate legal professionals will be there to explain the criminal process to you, including all stages of the proceedings, making sure that you know what to expect each step of the way, and are fully aware of all your options. Our aggressive style will ensure you get the best outcome possible in regards to your particular situation.

Being accused of a crime is one of the most frightening things the average person can face in his lifetime, since many offenses carry consequences that have a serious impact upon a person’s family life, financial well-being, career, future, and even their freedom. Hiring a skilled lawyer that has the knowledge, experience, and aggressive nature necessary to guide you through the process can be one of the best moves you’ll ever make, and the first step toward addressing the problem, enabling you to move forward with your life. Knowledge is often the best weapon when dealing with legal issues, and when you have an accomplished lawyer fighting in your corner, you have not only knowledge on your side, but the certainty that you’re not alone.

White Collar Crimes
White Collar Crime is a generic term that describes crimes committed by those in positions of trust or authority. Some of these crimes include offenses such as money laundering, environmental law violations and health and safety violations. Many corporate crimes are considered White Collar offenses.

Assaults
Assault generally refers to aggressive contact or interaction with another individual. In some instances threats and gestures can give rise to an assault charge. There are many types of assault ranging from misdemeanors to felony aggravated assault.

Drug Offenses
Drug Offenses most often fall under the categories of Possession, Intent to Distribute, Distribution and Use. The state of Texas has some of the strictest drug laws in the U.S.

DUI/Traffic Violations
Some traffic violations accrue points against your driving record and can lead to losing your driving privileges. Offenses such as Aggressive Driving, Running a Traffic Signal and Speeding can all affect your ability to operate a vehicle as well as potentially increase your motor vehicle insurance premiums.

Driving under the influence can be defined as operating any vehicle (even a bicycle, tractor or boat) while your abilities are impaired by the use of drugs or alcohol. Our State’s stringent penalties and fines have increased the necessity of legal representation of individuals cited with a DUI.

Fraud
Fraud is the act of intentionally misleading another individual or entity for personal gain.

Juvenile Offenses
We work closely with prosecutors and juvenile court officials in delinquency matters involving criminal offenses. Our priorities are to ensure the criminal matter remains in juvenile court, if appropriate, and to seek a solution that will help the youth maintain a clear record, heading into adulthood.

Theft/Robbery
A blanket explanation of theft is the unlawful taking or possession of an item or items without the original property owner’s given consent. Theft includes burglary, extortion, forgery, and shoplifting. Robbery is considered a violent crime and can carry more severe culpability.

Trespass and Property Crimes
The category of property crimes includes a wide variety of conduct including offenses such as: Trespass, Criminal Damage, Burglary, and Arson.

Weapons Offenses
There are many laws in the state of Texas pertaining to the storage, possession and use of weapons such as handguns, pistols, shotguns and rifles. Explosives such as dynamite and black powder are also covered under weapons laws. Under certain circumstances the use or mere possession of a weapon can give rise to serious criminal charges.

Copyright 2020 Lawyers Blog | All Rights Reserved.
>
This website is for the sole purpose of offering you information related to legal formalities. We do not create a client-lawyer relation through this website.